SCAGLIA INDEVA S.P.A.: Scaglia INDEVA, already IVECO and CNH supplier, was chosen by NIKOLA to design and implement solutions for handling components for the new electric trucks’ assembly. In order to make the rotation, handling and assembly of the components safer and more efficient, two Liftronic Air systems were supplied: one for handling bumpers and one to make the assembly of the front panel of the vehicles easier and faster. The INDEVA engineers, thanks to the experience gained over the years in the development of intelligent lifting systems for the automotive industry and beyond, have carefully studied the needs of NIKOLA and have integrated in the equipment some Bosch screwdrivers, which allow the operator an automatic fixing of the component to the vehicle cabin and 2 cameras that allow a perfect view of the centering points. The Liftronic Air has been equipped with 3 handles, 2 on the sides of the equipment that can be used by 2 operators at the same time and a central handle that allows the use of the manipulator by a single operator, optimising the production process. After the introduction of the INDEVA manipulators, the operator needs only 2 minutes from the beginning to the end of the cycle, previously it was at least five times longer. Rotation and handling of the components is carried out safely and efficiently thanks to the auto-balancing system of the INDEVA manipulators. NIKOLA is satisfied with the implemented solutions and Scaglia INDEVA is proud to have once again confirmed the experience and reliability already demonstrated to the company’s partners. INDEVA is also pleased to announce its partnership with NIKOLA, not only on a professional level, but also on an ethical level, as it is actively involved in the “INDEVA2030” project. Like NIKOLA, INDEVA believes in the possibility of a better future with zero emissions and is honoured to have contributed, even if only in a small part, to a project that, with perseverance and commitment, could change the world and make it a better place. The post INDEVA is proud to announce its partnership with NIKOLA appeared first on Indeva Group. 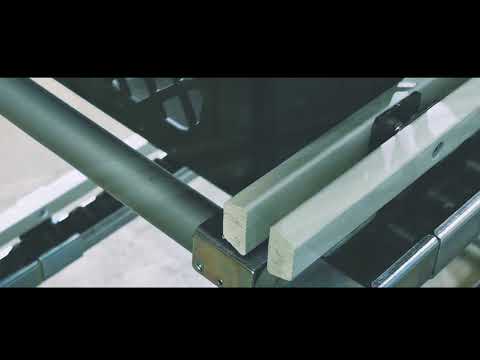 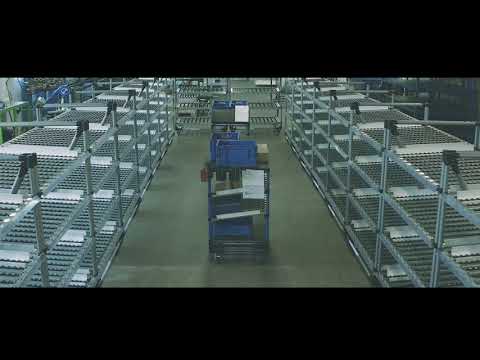 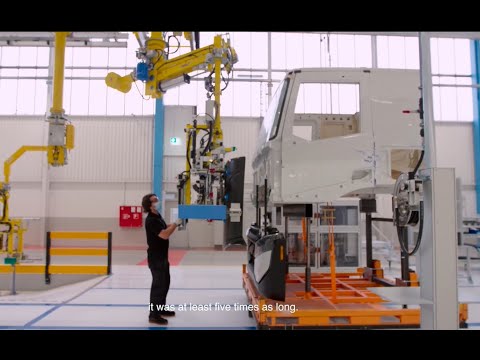