RÖHM ITALIA S.R.L.: RÖHM was founded in 1909 and is considered one of the most significant clamping equipment manufacturers in the world with an extensive range of products and its own full production line. Approximately 1,400 Employees produce and distribute high-tech power clamping devices and fixtures worldwide, from the smallest drill chuck to efficient clamping tools and advanced gripping technologies. In addition, customized products for almost any clamping situation and handling endeavor are being developed and manufactured. The company has become a global player, with widely expanding activities, especially in Latin America, Eastern Europe and Asia. A competent and efficient sales force, supported by several product managers as well as more than 40 offices around the world, complement this development. 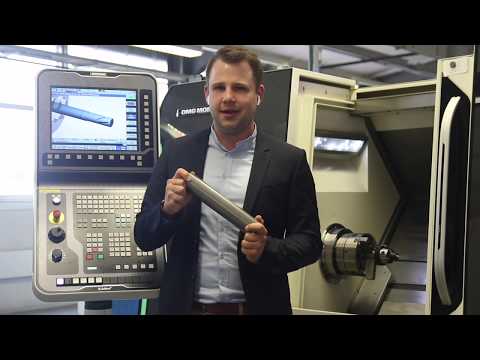 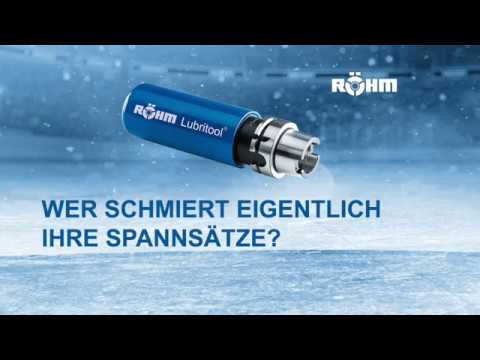 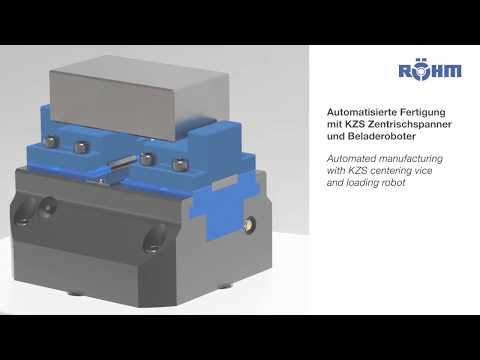