FANUC ITALIA S.R.L.: Have a look at FANUC's new large #handling #robot M-1000iA handling an electric vehicle battery at #EMO2021! It has a wrist payload of 1000 kg and a maximum reach of 3253 mm. Of particular note, the M-1000iA is #FANUC’s largest robot to feature a serial link mechanism, rather than the parallel link mechanism typical of heavy payload robots. 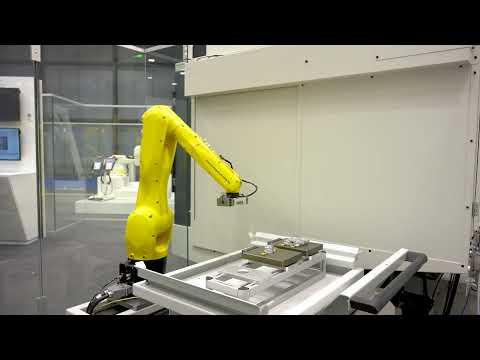 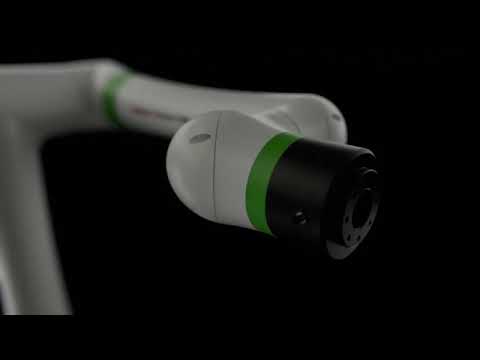