3C C.L.O.M.E.A SOC. COOP.: http:www.clomea.com Collapsible bending machine for processing both horizontally and vertically. The increase in the bending is given by the movement of the central shaft which in the CRM120M version is operated manually with a ratchet spanner, while in the CRM120H version it is operated by a hydraulic cylinder with speed regulator. Both versions can work both in vertical or horizontal position. The CRM120HP maintains all the mechanical and hydraulic characteristics of the CRM120H supported furthermore by a programmable positioner for the bending increments and storing in the memory of the end curve position in such a way as to facilitate the repetition on several pieces. The CRM120HA in addition to the programming of the descent of the roller also allows, thanks to the software installed, the control of the development of the bar for the repetition of the cycle of work in automatic mode and the storing of the programmes carried out in the memory.

3C CLOMEA Corporate
WHO WE ARE The company C.L.O.M.E.A. for over thirty years has been involved in the production and m 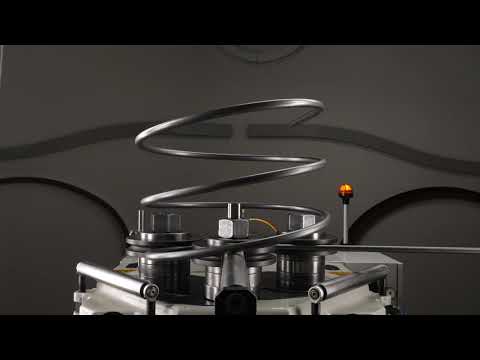 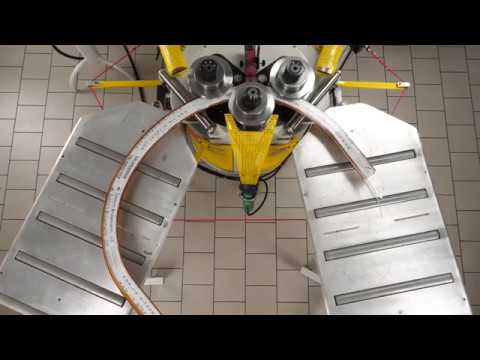 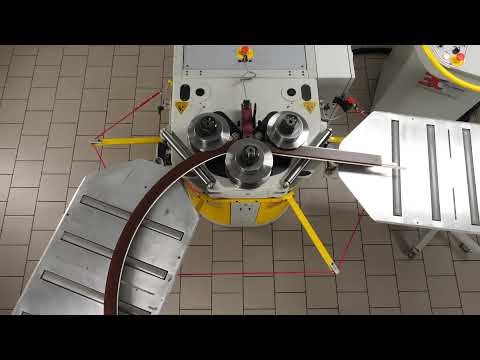